Monthly Archives: January 2011
Vinyl banners and business cards for any kind of use

In case you need a vinyl banner in heartbeat for whatever purpose then the best route to take is to visit vistaprint.com. It offers banners and business card with various designs which boasts of a proprietary technology that not only produces business cards in small quantities but gives you a budget friendly price. A special offer of vistaprint.com comes in the form of giving you a free 1.6’ x 3’ banners which can fit perfectly for any event. This includes a full color printing on high quality vinyl and the best part is its absolutely free. Save 50 percent on other sizes and vistaprint.com gives you a never ending option of choosing as many colors as you can afford on your custom banners. To get you started vistaprint.com will give you a design template when creating your business card and banner. You can customize your banner and business card the way you like it give it some graphics and some text and your ready to go. If you have your ready design to go then all you have to do is to give it to vistaprint.com and they will print it for you now that’s an offer you surely can resist.

Find the best banner or business card just for you

Save 25% on select Dell laptops and desktops with coupon code: ?$QNC1?HSKNR9F

Our Best Deals On Our Most Popular Laptops!

Casting promo for the new singing competition series coming to NBC. Auditions start January 14th! Searching for singers of all styles. 18 and up. Based on the hit European show “The Voice of Holland”. For audition info go to www.nbcthevoice.com

If you haven’t already auditioned for The Voice, here’s 2 more reasons why you should. The grand prize for the singer that takes 1st place in this new competition show will receive $100,000 and get a record deal with Universal!

Check out audition dates below for your chance!

find your audition city, and register with us.

Auditions will be sweeping the nation January 2011…

Callbacks are the next day following each open call audition. Please plan accordingly.

LINE STARTS 8AM • DOORS OPEN 9AM

KEEP CHECKING BACK FOR UPDATED VENUES AND TIMES, or register with us to be notified when more info is available!

Check out How To Apply for more details on auditioning. Solo singers and duos only.

Based on the hit show “The Voice of Holland” – It’s all about the Voice and only the best need apply!

This is a show about real talent, the best voice, right attitude, unique sound and performance that makes a lasting impression.

We are looking for ALL MUSICAL STYLES.

The Voice kicks off with a unique selection method: The Blind Audition. The singers will perform with a live band and in front of an audience. During these Auditions the coaches can not see the singers; they can only be heard. The coaches will therefore only be able to select talent based on voice quality and technique, without being distracted or influenced by their appearance. If selected by one of the coaches during The Blind Auditions, singers will be mentored by these coaches who are music industry professionals, compete weekly in front of that panel of coaches and America will decide which singer will be worthy of the grand prize.

We want to know your story and why you are a star in the making. You must be at least sixteen (16) years or older and a legal US resident to apply.

Last month we told you that, after almost a year of providing our free service to help you manage your relationships, we’re sorry to announce that we will be shutting down the Etacts service. This is a reminder that, effective January 31, the service will cease to operate and your user data will be deleted.

To remove the gadget from your email pane:

Evan and Howie
The Founders of Etacts

So after creating an offer for one my clients I received this weeks later…. what’s wrong with this picture?  Is this the start of the end for Groupon, these type of stunts only will serve to turn people and businesses off.  Go Google.

The fact that it took weeks to get this ridiculous response is absurd in itself.

Groupon is a target for dozens of deal sites.

END_OF_DOCUMENT_TOKEN_TO_BE_REPLACED
Free Food Truck Event in Anaheim This Saturday! Lunch On The Run

free event in Anaheim on Saturday!

END_OF_DOCUMENT_TOKEN_TO_BE_REPLACED
The meat that was sued

Taco Bell is in the hot seat not because of the hot sauce they put in on their tacos but because of a woman suing the company for not putting in the solid 40 percent fresh meat. To state more bluntly that is no beef on their beef tacos. But Taco Bell plans to strike back because they devoid themselves of asking questions first and then suing later. This started when a woman in California filed the suit claiming that Taco Bell doesn’t have the required percentage for their beef. An Alabama law firm tested the Taco Bell beef and it registered only 35 percent which is under what the USDA required. But Taco Bell adamant at what their recipe stands for is not taking this lightly and recalls what their seasoned beef composition is. Along with a 100 percent USDA inspected beef comes a slew of spices and seasonings that gives the customers the signature taco bell taste. The result is a texture somewhat a day old chewy Mexican chorizo and an oatmeal looks like. But the law firm that was suing Taco Bell insisted it is a cover up to fill out a less than beefy proposition.

Taco Bell sued for their beef

END_OF_DOCUMENT_TOKEN_TO_BE_REPLACED
That choice of cuisine just for you

Find the perfect restaurant for you

END_OF_DOCUMENT_TOKEN_TO_BE_REPLACED
Want to taste some great Pinot Noir for $10 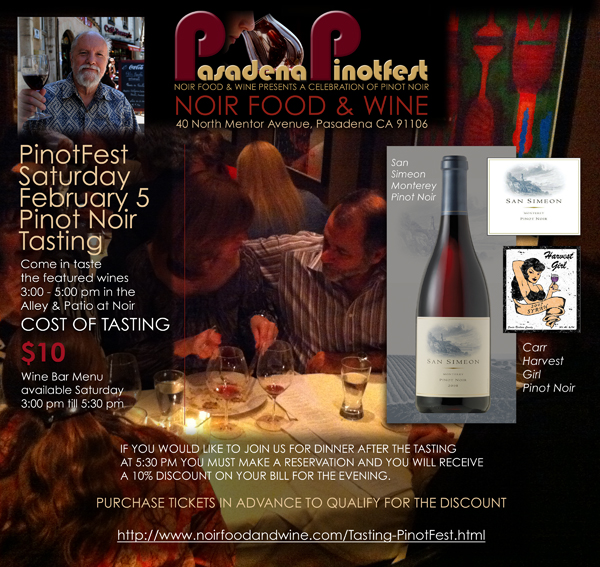 Demand Media, Inc. today opened for trading on the New York Stock Exchange under the ticker symbol “DMD” after its IPO, in which it raised $151.3 million in gross proceeds. Demand Media, Inc. is a leading online media company.

Demand Media, Inc., is a leading online media company that informs, entertains and connects millions of people every day. Through a portfolio of vertical web properties reaching more than 100 million monthly visitors, a global network of digital partners, and an innovative content studio, Demand Media publishes what the world wants to know and share.

Demand Media, which publishes and distributes articles and other materials through a net work of Web sites,