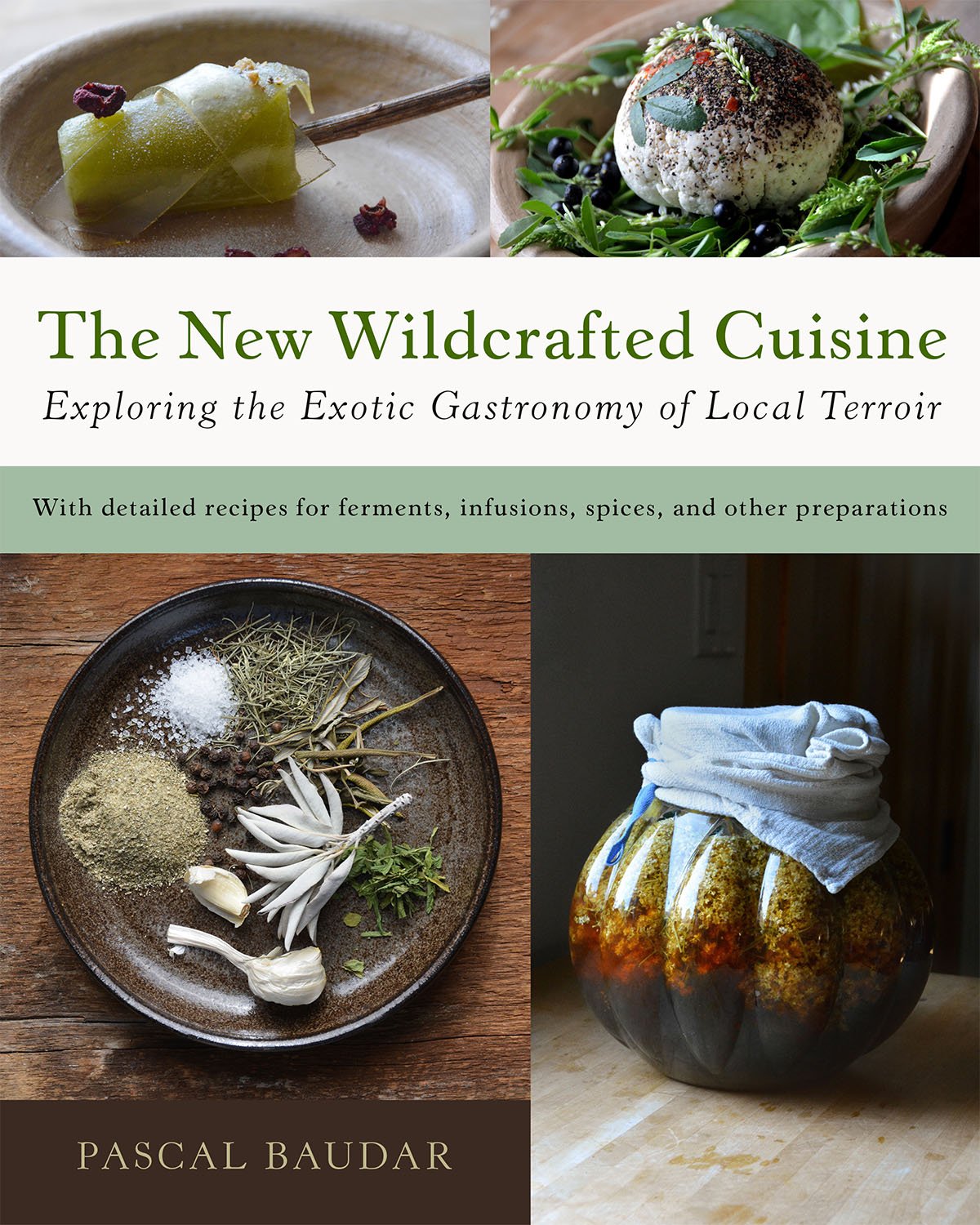 With detailed recipes for ferments, infusions, spices, and other preparations

Wild foods are increasingly popular, as evidenced by the number of new books about identifying plants and foraging ingredients, as well as those written by chefs about culinary creations that incorporate wild ingredients (Noma, Faviken, Quay, Manreza, et al.). The New Wildcrafted Cuisine, however, goes well beyond both of these genres to deeply explore the flavors of local terroir, combining the research and knowledge of plants and landscape that chefs often lack with the fascinating and innovative techniques of a master food preserver and self-described “culinary alchemist.”

Pre-order and save, book available in March 2016.