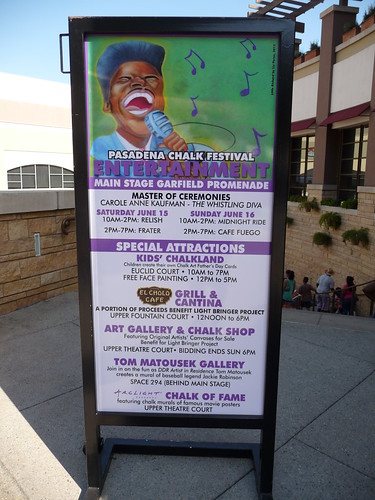 The 2013 Pasadena Chalk Festival like events of previous years was a huge success.

No matter what your view was of the festival you got to see some amazing art being created to only be washed away days later. 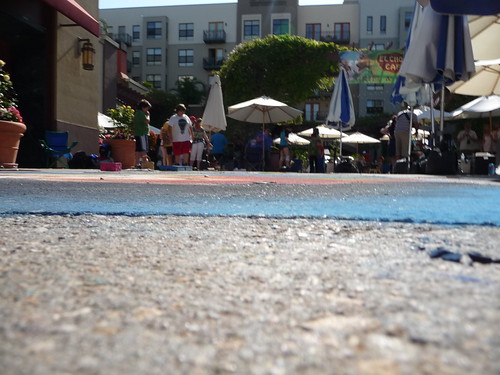 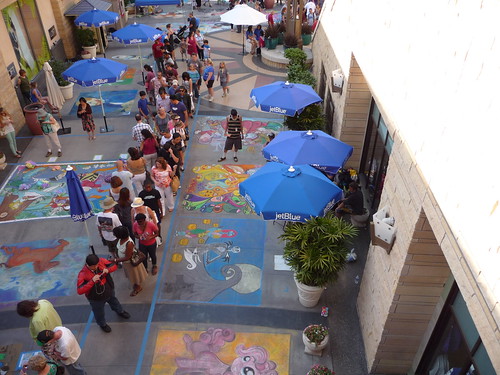 But the vivid images of the artwork will live in the tens of thousands of images captured on electronic devices, from cameras and smart phones.

Many artist work from printed pieces, but some use their own vivid imaginations and heartfelt compassion for what they feel strong emotions about, including this piece in memoriam of the Sandy Hook tragedy. 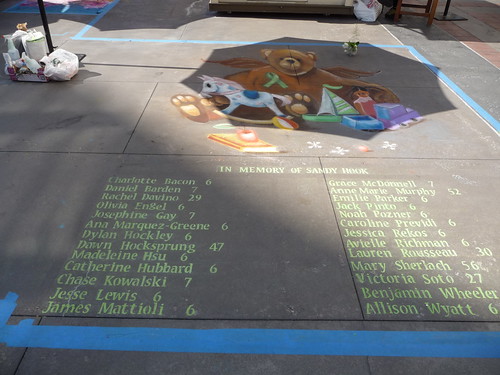 And if you liked the art enough to bid on the silent auction pieces then you may have walked away with a gem or two.

I had chance to catch the last few hours of the festival as most of the artists completed their masterpieces. The best viewing in the late afternoon when the shadows are gone and the light is sun is still providing enough light to enjoy the spectacular details of the art.

Even the people watching was interesting at times including the dogs that appeared to be enjoying each other dancing on the streets. 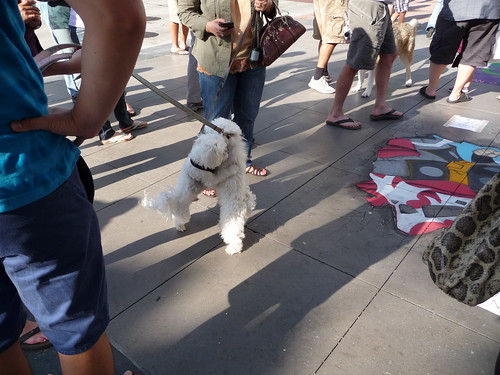