Pasadena is the scene of a manhunt for a suspect in an officer involved shooting.

The scene of the incident appears to be at Orange Grove and Mar Vista. Note: Mar Vista has been the scene of several incidents recently. 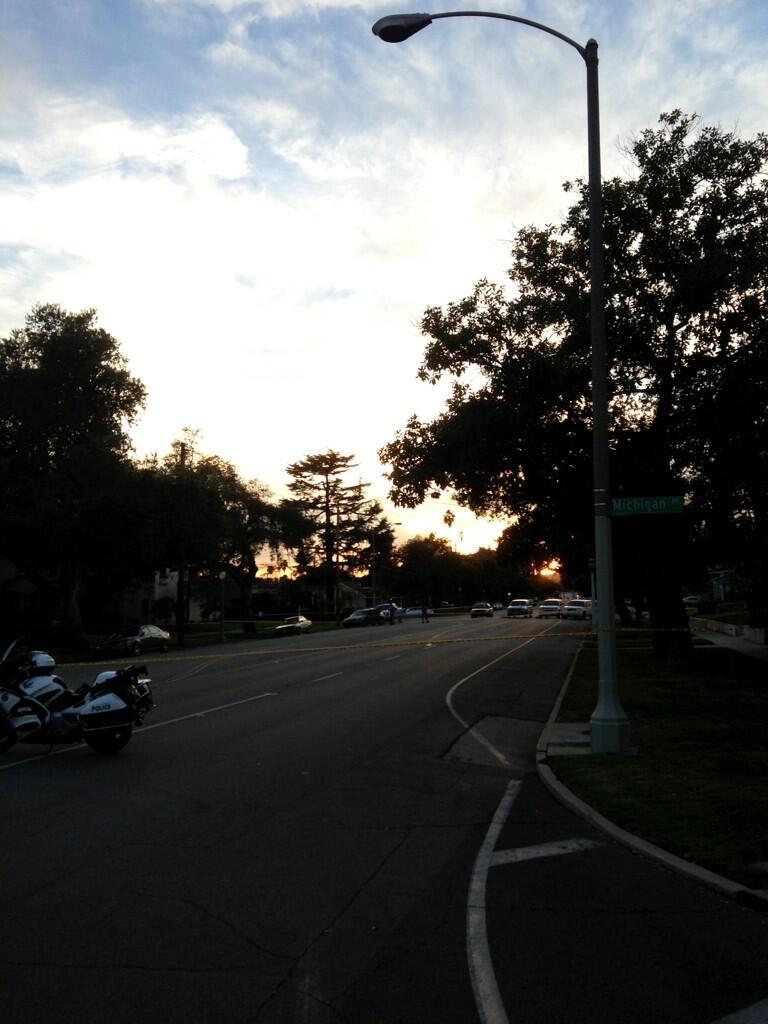 The suspect is believed to be in this area but at this time the search has been active for over 6 hours and no suspect has been found.

NBC reported: Two arrests were made “unrelated to the shooting,” according to a watch commander for the Pasadena Police Department.

Anyone with information is asked to contact the Pasadena Police Department at (626) 744-4241.