After many years, 6 to 8 years in the making the Pasadena General Plan after hours of questions being answered by City of Pasadena Planning Dept. There are still issues which remain, but the general consensus was that the city needed a plan. There are fears that by imposing new restrictions and the already in progress developments that Pasadena will hit the limits of the plan and that a moratorium will be put in place to stop further development.  It is hard to predict the future but if the past is any indication there could be some issues in the coming years with growth being crippled because of the General Plan.

There are other concerns which revolve around water and electricity, but mobility is one area the plan addressed with public comment using New York and Santa Monica as areas with periods of uncontrolled growth that are suffering because of the population density. Could Pasadena become gridlocked, due to large developments?  There are already some large developments in the Old Pasadena, Playhouse District, Central Downtown, and more coming, at least 10 large projects are underway at some phase.  The largest of the projects being developed is the Parson’s project with the first phase at approx 650k sq ft.  and 600+ living units in the first phase, this will surely have an impact on traffic and accessibility around the area.  It could become an area that local residents will avoid because of the traffic jams.

In the coming days, months, and years, there will be those critical of the General Plan, perhaps it may not serve their interest, but it does serve someone else.  Having a win-win with this is difficult at best. Some people don’t want any growth, some want lots of growth. Where you stand is your right, expressing your position is also your right, and we elect city officials to help steer our city in the right direction. The verdict is out wether those elected will achieve this goal.  In particular considering the embarrassment of the long term embezzlement.

I downloaded the Veggie Grill’s Love app and I think you should too!

Just follow the steps below to earn some Love and an extra 50 points after you snap a pic of your first receipt.

1. Download the app in the Apple App store or Google Play store by searching for “Veggie Grill”.

2. Copy this code (case-sensitive) and enter it in the “referral code” field when you Sign Up.

Happy snapping and Live It Up!

every time you dine with us, snap a picture of your receipt with our app and for every dollar you spend you’ll receive a little love in return.

have questions about app functionality? send us an e-mail at veggiegrill@rlvt.net

don’t have a smartphone? sign up for our e-mail program here.

The Big Bear City Airport is pleased to welcome you to its 2015 Air Fair! This exciting event is a longstanding tradition in the community. For more than thirty years, the airport has welcomed audiences young and old to experience the thrill of aviation.

The whole family will enjoy incredible vintage planes, classic cars and skydiving exhibitions. Community group exhibits, current aircraft displays and a wide array of souvenir and food vendors will add to the fun. Also, we’ll have attractions just for kids! Best of all, it’s free! A big thank-you to all who have enjoyed this wonderful community event in the past, and a heartfelt welcome if you’re joining us for the first time. This day promises to be filled with fun, food, fresh air and fantastic flying!

Free parking is available; click HERE for more information on the Air Fair

FREE pizza slice to you and your bestie! 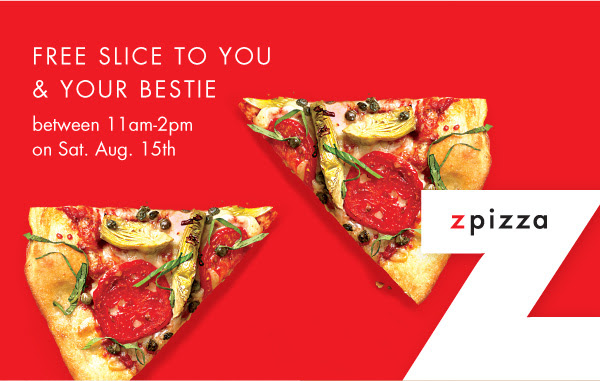 Join us for a spectacular outdoor beer drinking event…on the Meadow! ATCC Beer Club presents “Epic Brewing” on Saturday, August 15th at 6:30 p.m. Please RSVP online at altaclub.com or with the Front Desk.

END_OF_DOCUMENT_TOKEN_TO_BE_REPLACED
Print One Copy of Your Book for $19 @bookbaby

Everything you need to create and sell your eBook and printed book.

Print One Copy of Your Book for $19 @bookbaby

Save $150 on custom book printing of 150 books or more at BookBaby. Use coupon code BEACH150 at checkout.

This release includes improvements and fixes to Apple Music.

Location in Highland Park with Altadena being second location to open.

Paul Martin’s Pasadena Location Opening November 2015, a little over a year after the legal notice was posted.

The signs and construction of the South Lake Pasadena location of Paul Martin’s is on the fast track and banners indicate that the location is slated to open November 2015.

The 6,192sqft location is managed by MerloneGeierPartners and is part of The Shops on Lake

Look for Paul Martin’s to shake up area and bring a much needed refresh to the area which has suffered from various closures and vacant buildings.

The South Lake Ave location will pull in from South Pas, San Marino, Pasadena, Altadena, La Canada, Glendale and other cities in the SGV and SFV.

We are looking forward to Paul Martin’s America Grill opening late this year.