Had the lavender lemonade and it was delicious. Hope we can buy this in the LA/Pasadena area soon. Bought three bottles to go with our sandwiches from the El Rancho in Los Olivos after we had a sample. Very good lemonade! Can’t wait to try new flavors.

Performance by an Actor in a Supporting Role: Christoph Waltz, Django Unchained

Performance by an Actress in a Supporting Role: Anne Hathaway, Les Miserables

Performance by an Actor in a Leading Role: Daniel Day-Lewis, Lincoln

Performance by an Actress in a Leading Role: Jennifer Lawrence, Silver Linings Playbook

END_OF_DOCUMENT_TOKEN_TO_BE_REPLACED
5 Hours Only! Take $5 off Almost Any Purchase Living Social

5 Hours Only! Take $5 off Almost Any Purchase Living Social 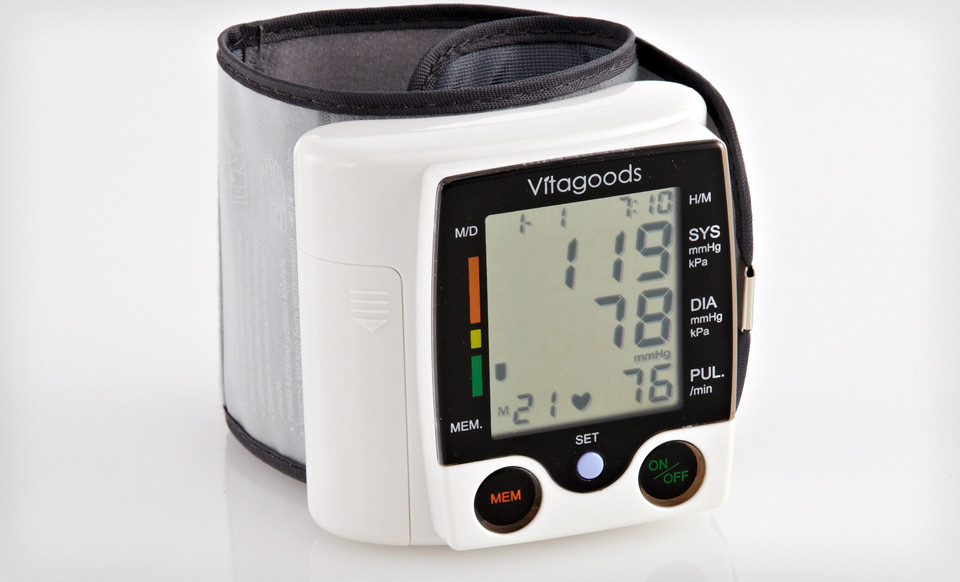 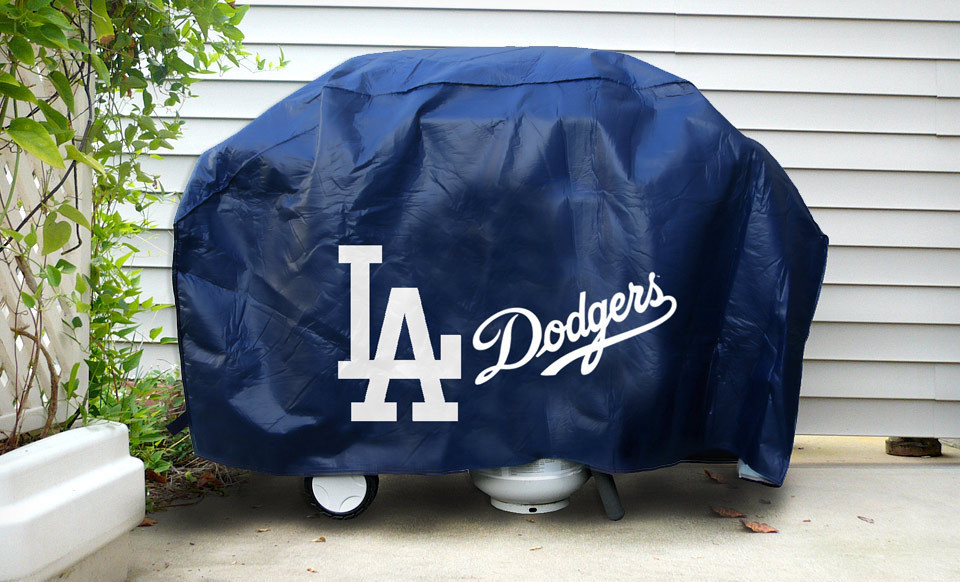 This is a Sponsored post written by me on behalf of QuadraFire for SocialSpark. All opinions are 100% mine.

Are you searching for a popular heating alternative which could also save you money?

Benefits of adding a QuadraFire Pellet Stoves to your home (included in the infographic):

This popular heating alternative is awesome as it helps reduce your carbon footprint!

For a limited time, you can save up to $800 on an eco-friendly and energy efficient Quadra-Fire stove. It’s as easy as 1-2-3!

(1) Get an exclusive web-only coupon for $300 off ANY Quadra-Fire stove or insert.

(2) Combine that great savings with our Pellet Event and you’ll also get $200 for pellet fuel.

(3) But that’s not all, select Quadra-Fire products also qualify for a $300 tax credit.

Quadra-Fire stoves are the quietest, easiest to operate and most durable products on the market. It’s a commitment, a tradition and a guiding principle of this rugged brand. Built on a strong legacy Quadra-Fire® creates products with proven performance, durability and control in mind. Rugged construction and proven technologies highlight why “Nothing Burns Like a Quad.” Purchase a Quadra-Fire now and save BIG. Hurry, this great offer ends March 4th.

-Using a pellet stove to heat your home costs 44% less than oil, 47% less than electric, and 53% less than propane heat.

-Beause biomass fuels are composed of renewable, carbon-neutral products, they are also an extremely eco-friendly option.

Quadra-Fire® pellet stoves and inserts, performance is standard. Their stoves and inserts are the quietest, easiest to operate and most durable products on the market. It’s a commitment, a tradition and a guiding principle of this rugged brand. Built on a strong legacy Quadra-Fire® creates products with proven performance, durability and control in mind. Rugged construction and proven technologies highlight why “Nothing Burns Like a Quad.”

Welcome to the inaugural Buellton Wine & Chili Festival! Some of the best local chefs will compete to take home cash prizes for the best Red Chili, Chile Verde and Homemade Salsa in the Santa Ynez Valley.

As a guest you get to participate in the People’s Choice awards; you decide who has the best Red Chili, best Chile Verde, best Salsa, best Booth Showmanship, and best red and white wines. Your ticket includes a souvenir wine glass and unlimited wine tastes; ten chili tasting tickets; an Oak BBQ lunch; entertainment and more! Tickets are also available for guests under 21 who want to sample some chili, talk to the chefs and have a good time, however minors must be accompanied by an adult.

Please join us for this new tradition on St. Patrick’s Day!

The Early Bird Adult ticket is available to all guests who purchase their tickets online. The price of admission includes a souvenir wine glass with complimentary wine tastings, ten chili tasting tickets, and a Tri-Tip sandwich meal. Chili and salsa tasting begins at Noon but the event is open with a preview at 11:00am to meet the chefs and watch the preparation. Come early! *Designated Drivers may purchase a regular ticket and will have access to all event activities, experiences, as well as receive a souvenir wine glass. A separate wrist band will be distributed for DD’s and water will be available FREE of charge.