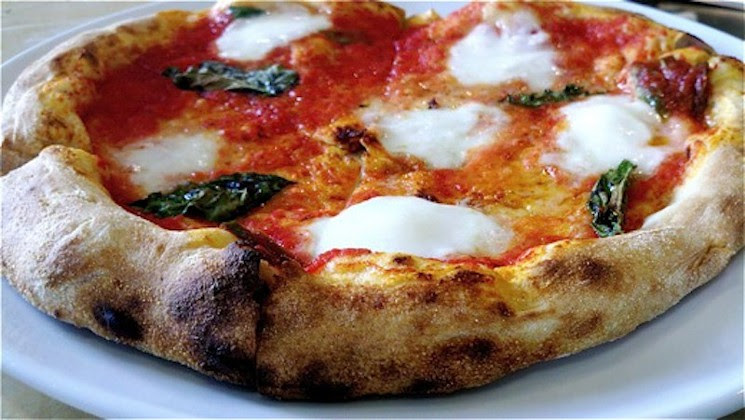 Celebrate Olio Pizzeria’s 5-year Anniversary with $5 Margherita Pies for the Month of October
Dig into $5 margherita pizzas* from Olio GCM Wood Fired Pizzeria for the entire month of October in celebration of the pizzeria’s fifth anniversary in Los Angeles. With the opening of Olio on West Third Street, Brad Kent, one of the nation’s most celebrated pizza makers, has been churning out wood fired, thin-crust pies since 2010. Cheers to many more years!

*one per day per guest, not valid with any other discounts