SpaceX is targeting Monday, September 28 at 10:22 a.m. EDT, 14:22 UTC, for launch of its thirteenth Starlink mission, which will launch 60 Starlink satellites to orbit. Falcon 9 will lift off from Launch Complex 39A (LC-39A) at Kennedy Space Center in Florida.

Falcon 9’s first stage previously supported launch of Crew Dragon’s first flight to the International Space Station with NASA astronauts onboard and the ANASIS-II mission. Following stage separation, SpaceX will land Falcon 9’s first stage on the “Of Course I Still Love You” droneship, which will be stationed in the Atlantic Ocean. One of Falcon 9’s fairing halves supported two previous Starlink launches.

The Starlink satellites will deploy approximately 1 hour and 1 minute after liftoff.  You can watch the launch webcast here, starting about 15 minutes before liftoff. If you would like to receive updates on Starlink news and service availability in your area, please visit starlink.com. 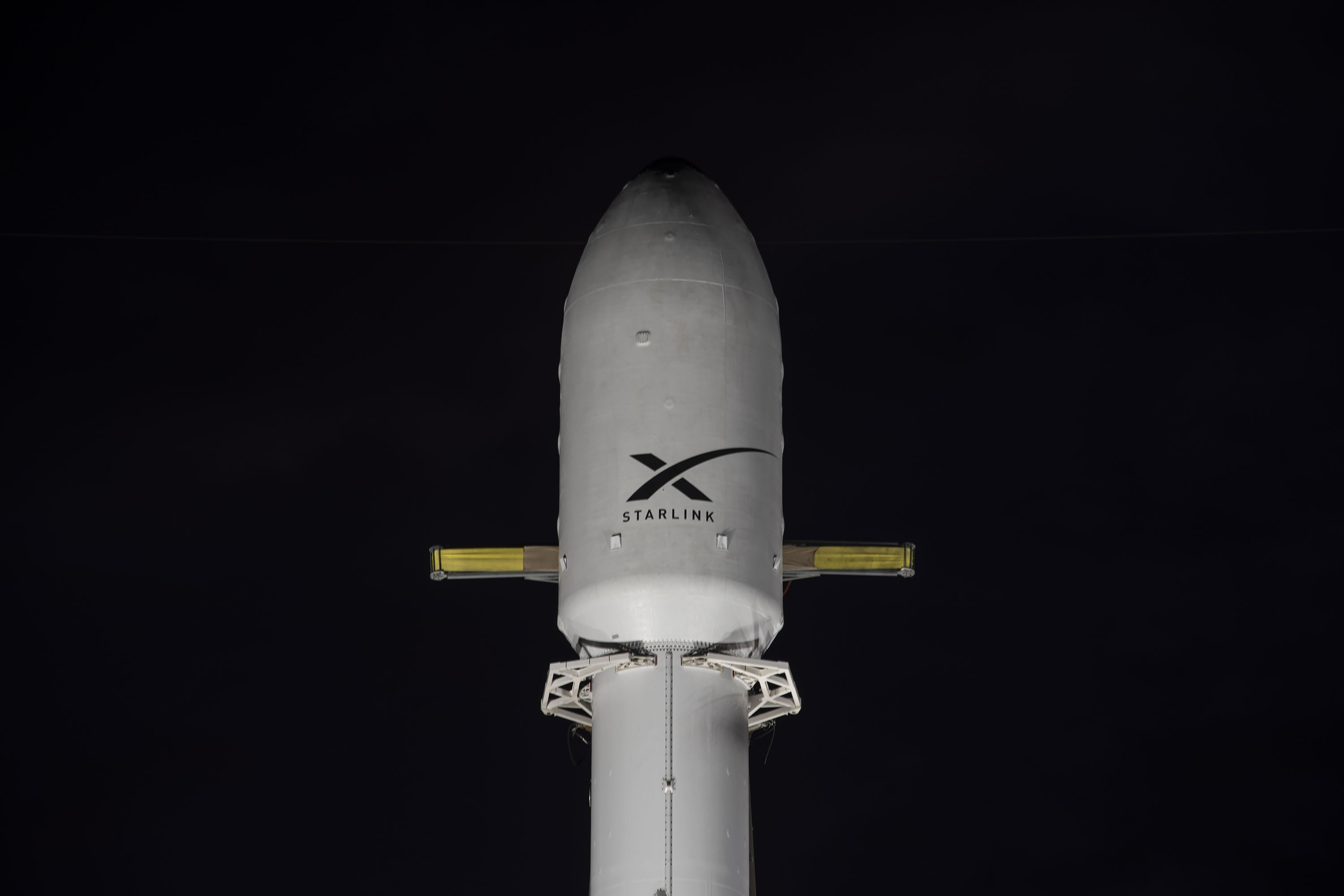