Fall of 2016, Porto’s Bakery and Cafe will be bringing their world-famous pastries, sandwiches and specialty beverages to Buena Park. Named the 2015 Best Restaurant in the United States by Yelp, the family owned and operated Cuban bakery will soon open their first location in Orange County. This will be their fourth location in Southern California and it promises to be the biggest and best one yet.

The bakery’s delicious desserts are complemented only by an even richer history that began when the Porto family moved from their home in Manzanillo, Cuba to California in the 1960’s. Shortly after arriving in the United States, Rosa Porto began to sell her pastries out of a small 300 square foot location in Los Angeles. The bakery was an instant success that would eventually lead the family to open locations in Glendale, Burbank and Downey. 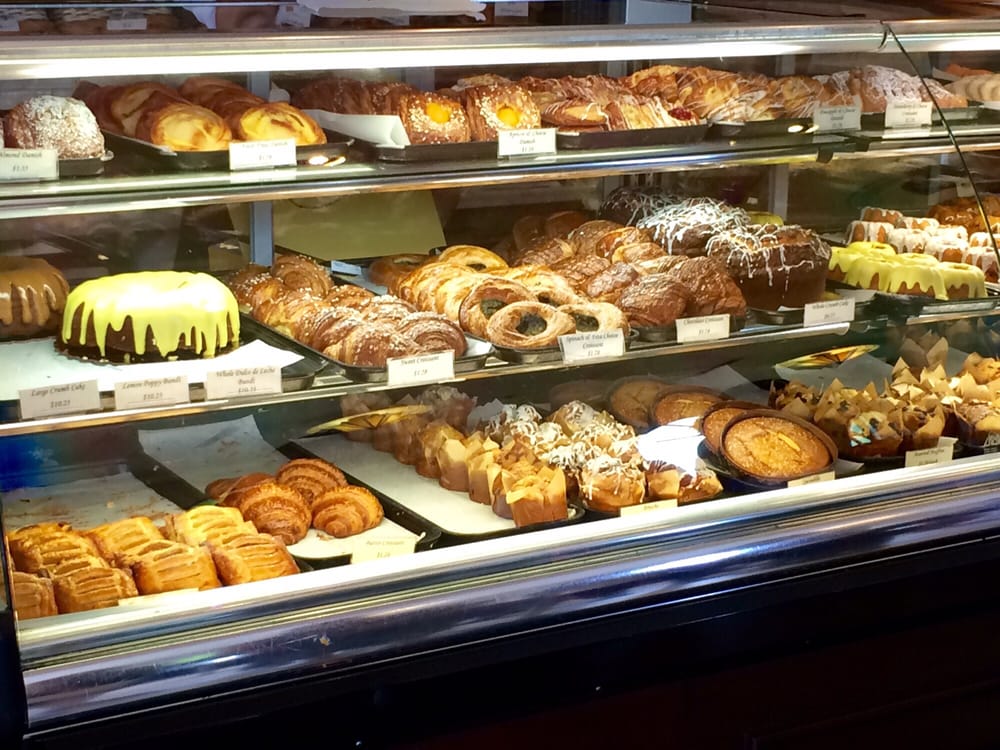 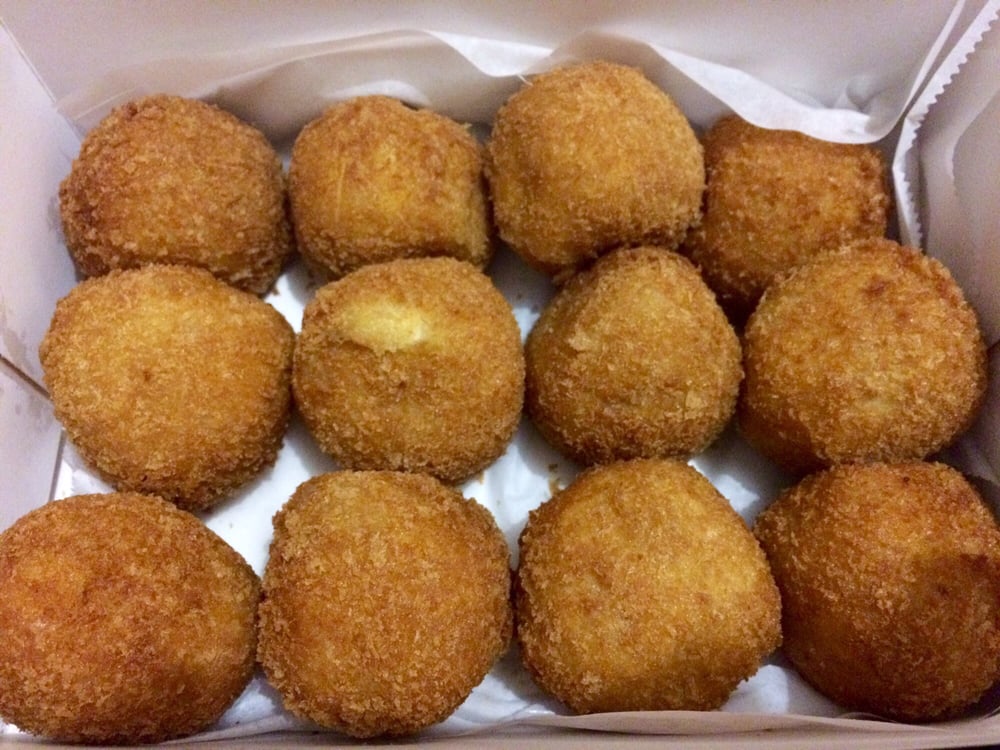 Check back soon for more details.