Founded in 2008, UNIQUE LA is the largest curated shopping event in the country – we create rad popup markets that feature over 350 of the best independent designers/artists so you can meet the makers and discover quality goods while supporting your community! Then we add DJs, free drinks & DIY projects, free photobooth fun, lounges, a kids play area and more. Come join us at the Holiday Market this December to meet and shop from 350+ designers & artists and have a blast!

Tesla is making a showing this year

December 3, N 1st Street and Huntington in ArcadiaGet the application HERE
Get the TFF (required for all food vendors) HERE

Altadena Public Library, corner of Mariposa and Santa Rosa in Altadena
Festival will be held in the Library parking lot.

Christmas Tree Lane – Behind the Scenes!

The PasadenaDooDah Parade is Sunday, 11/20 2016! It all starts at 11am in East Pasadena along Colorado Blvd. Join us: https://pasadenadoodahparade.info

The #PasadenaDooDah Parade is Sunday, 11/20! It all starts at 11am in East #Pasadena along Colorado Blvd. Join us: https://t.co/1qsO9UbhBx pic.twitter.com/CGnwwKhYfc

END_OF_DOCUMENT_TOKEN_TO_BE_REPLACED
Vroman’s Presents Bernie Sanders discussing Our Revolution: A Future to Believe In

Vroman’s Presents Bernie Sanders discussing Our Revolution: A Future to Believe In 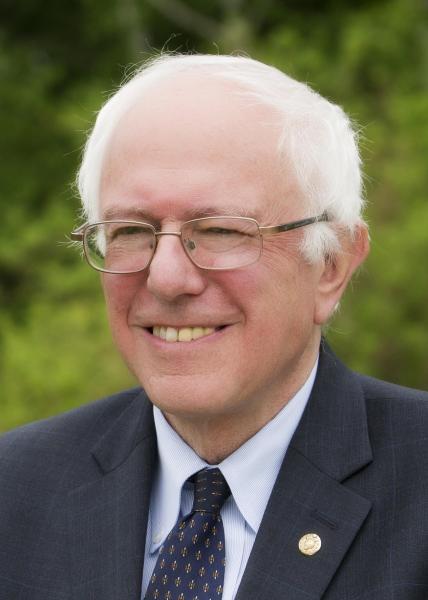 When Bernie Sanders began his race for the presidency, it was considered by the political establishment and the media to be a fringe campaign, something not to be taken seriously. After all, he was just an independent senator from a small state with little name recognition. His campaign had no money, no political organization, and it was taking on the entire Democratic Party establishment.

By the time Sanders’s campaign came to a close, however, it was clear that the pundits had gotten it wrong. Bernie had run one of the most consequential campaigns in the modern history of the country. He had received more than 13 million votes in primaries and caucuses throughout the country, won twenty-two states, and more than 1.4 million people had attended his public meetings. Most important, he showed that the American people were prepared to take on the greed and irresponsibility of corporate America and the 1 percent.  In Our Revolution, Sanders shares his personal experiences from the campaign trail, recounting the details of his historic primary fight and the people who made it possible. And for the millions looking to continue the political revolution, he outlines a progressive economic, environmental, racial, and social justice agenda that will create jobs, raise wages, protect the environment, and provide health care for all and ultimately transform our country and our world for the better. For him, the political revolution has just started. The campaign may be over, but the struggle goes on. (Thomas Dunne Books)

Tickets for this event are $31.61 (includes tax) and are now available on Eventbrite. One ticket will include a copy of Our Revolution, which will be handed out at the event. This event is a talk only and not a signing. This is a high security event we ask that attendees please leave large bags in their car or at home. This event will take place at All Saints Church at 132 N Euclid Ave, Pasadena. If there are any questions please call Vroman’s at(626) 449-5320 or visit us at www.vromansbookstore.com.

We’re ready for you #Santa! See you this Friday November 18 at 6pm! Visits and photos begin as well!

It is with profound sorrow we report that legendary poet, songwriter and artist, Leonard Cohen has passed away.
We have lost one of music’s most revered and prolific visionaries.

A memorial will take place in Los Angeles at a later date. The family requests privacy during their time of grief. 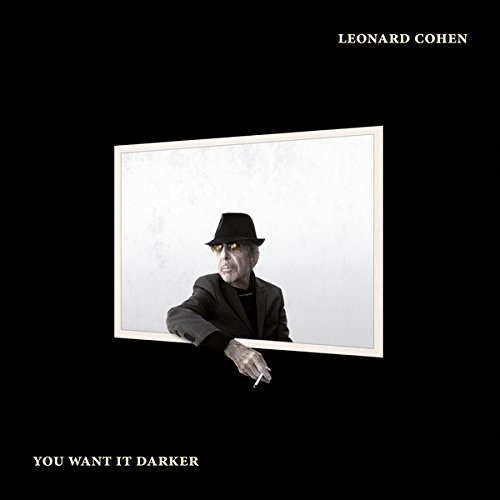 You Want It Darker

END_OF_DOCUMENT_TOKEN_TO_BE_REPLACED
Techweek LA Summit’s got smart homes, driverless cars and the next “Netflix”

Here is the full text of Mr. Cook’s memo.

I’ve heard from many of you today about the presidential election. In a political contest where the candidates were so different and each received a similar number of popular votes, it’s inevitable that the aftermath leaves many of you with strong feelings.

We have a very diverse team of employees, including supporters of each of the candidates. Regardless of which candidate each of us supported as individuals, the only way to move forward is to move forward together. I recall something Dr. Martin Luther King, Jr. said 50 years ago: “If you can’t fly, then run. If you can’t run, then walk. If you can’t walk, then crawl, but whatever you do you have to keep moving forward.” This advice is timeless, and a reminder that we only do great work and improve the world by moving forward.

While there is discussion today about uncertainties ahead, you can be confident that Apple’s North Star hasn’t changed. Our products connect people everywhere, and they provide the tools for our customers to do great things to improve their lives and the world at large. Our company is open to all, and we celebrate the diversity of our team here in the United States and around the world — regardless of what they look like, where they come from, how they worship or who they love.

I’ve always looked at Apple as one big family and I encourage you to reach out to your co-workers if they are feeling anxious.