PASADENA, Calif. – Fresh Produce, a leading apparel brand for women, is celebrating its grand opening in Old Pasadena. The weekend-long celebration begins Friday, Feb. 8 with a ribbon cutting ceremony at 10 a.m. Shoppers are invited to stop by the new store throughout the weekend for fun style events and promotions.

Gail Hartin, Vice President of Merchandising, lead designer and style expert for Fresh Produce-, will be available to give style tips and personal shopping experiences on Saturday from 2 p.m. to 4 p.m. As the design lead, she is an expert when it comes to helping women select outfits that will have them looking and feeling radiant.

Weekend visitors can also take advantage of grand opening discounts including buy one get one 50% off all Fresh Produce clothing and a free striped tote bag with a $150 purchase. Shoppers will also be eligible to enter a drawing to win Fresh Produce gift cards and a grand prize, $250 shopping spree.

Drybar stylists will be on-hand from 11 a.m. to 2 p.m. on Friday, Saturday and Sunday, for complimentary salon services and gifts.

For nearly three decades Fresh Produce has delighted women with inspiring color, vibrant prints, and stylish, comfortable clothing. More than 80 percent of the collection is produced in the USA with a signature garment dye process, exclusive prints and colorful basics. Fresh Produce creates styles that women want to wear because of the considerate details and high quality. Fresh Produce apparel is sold in more than 400 independent retail locations, 27 company-owned stores and online at www.freshproduceclothes.com

This update contains improvements and bug fixes, including:

The new iPads will be available on Feb. 5.

Register for the upcoming seminar that is taking place on Jan 31, Feb 1st and 2nd at the Fuller Campus in Pasadena.
There are a limited number of seats.
Contact us via e-mail or by telephone for pricing. See media kit.

If you are seeking to enter the seminar or workshop business, increase your level of professional success, or market your products or services utilizing the seminar format, ASLA is for you. ASLA also welcomes anyone providing services or products to seminar leaders.

ASLA’s comprehensive 3-day Professional Seminar Leaders University gives you designation as a Certified Seminar Leader (CSL). The intensive session fully prepares you to deliver your seminars. You will:

You will also have the opportunity to network with seminar leaders and speakers, experts in their field. When you are ready to start your seminars, ASLA will provide you with all the necessary support. 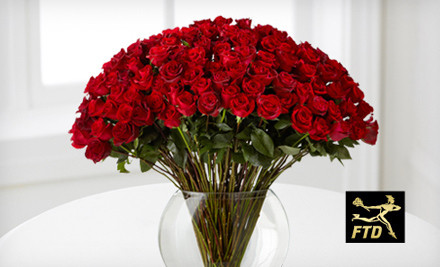 Over 1000 purchased on Groupon. Get yours today and start to burn the calories. 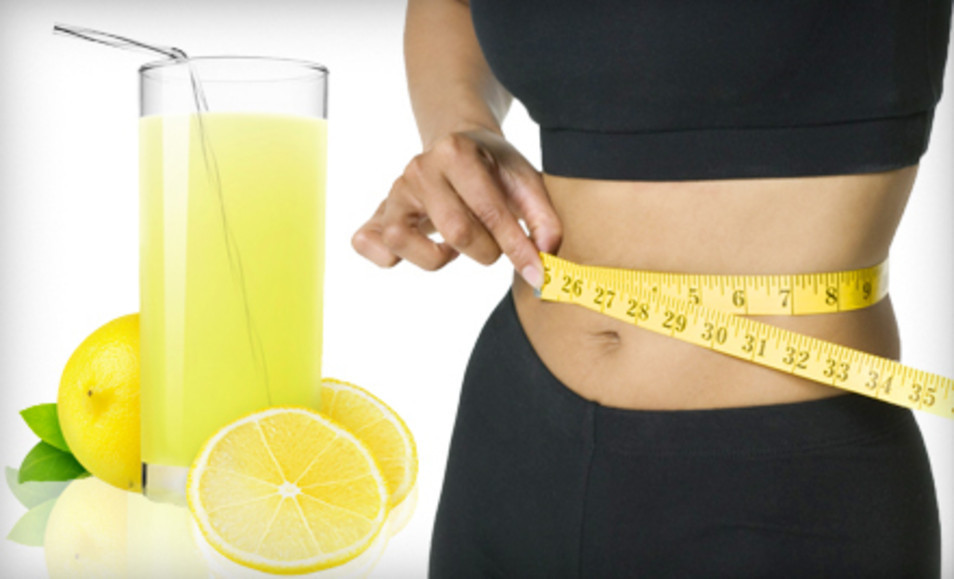 In order to get ready for his role playing Apple co-founder Steve Jobs, who died of pancreatic cancer in 2011, Kutcher adhered to the same fruit only diet that Jobs supposedly followed.

‘Jobs,’ which is due out in April, has been criticized by Apple co-founder Steve Wozniak for veering too far from the truth.

In this official clip from jOBS (2013), Ashton Kutcher (Steve Jobs) explains the importance of Josh Gad’s (Steve Wozniak) newest project, the “operating system”. The story of Steve Jobs’ ascension from college dropout into one of the most revered creative entrepreneurs of the 20th century. Co-starring Dermot Mulroney and James Woods, Amanda Wood and Luke Haas.

Are you excited for jOBS?

END_OF_DOCUMENT_TOKEN_TO_BE_REPLACED
Adverse Possession: Can You Live for Free in a Mansion?

Adverse Possession: Can You Live for Free in a Mansion?

You may have heard or read about the story in Florida of the squatter who is living a $2.5 million home foreclosed on by Bank of America. Well there are countless other squatters who are claiming adverse possession which is a valid law in 50 states, but the law which was enacted  in the 19th century was intended for homes/properties that have in fact been abandoned.

More on this as stories develop.

It’s down to just two teams, this NFL post season: The San Francisco 49ers and the Baltimore Ravens will battle it out in Super Bowl XLVII in the Mercedes-Benz Super Dome, New Orleans, Louisiana.

When the Super Bowl kicks off Feb 3, 2013, it will mark the second time in franchise history that the Ravens will be in the title game. The Ravens beat the New York Giants in Super Bowl XXXV following the 2000 season. Linebacker Ray Lewis,  now the last remaining original Raven, has stated this will be his last season in the NFL, and will be looking to go out on top in his last game.

This is the first time the 49ers have made the Super Bowl since the 1994 season, when they won Super Bowl XXIX over the San Diego Chargers. Steve Young threw six touchdown passes in the game, earning MVP honors.

The game will feature the first Super Bowl match up of brothers as opposing head coaches, with the Ravens’ John Harbaugh versus the 49ers’ Jim Harbaugh.

New Orleans will tie the South Florida/Miami metropolitan area with their tenth Super Bowl when the game kicks off in two weeks.

The power of the Super Bowl is in more than the host city’s exposure and the money that it generates: this year’s game has caused New Orleans to adjust Mardi Gras. The first set of parades will take place beginning January 25, a week earlier than normal. Parade season will then pause as the Super Bowl takes center stage, allowing the residents, officials, and police force to focus on the NFL’s championship.

And the rumor mill is on red for a Destiny’s Child performance during the Super Bowl halftime show. In light of a Destiny’s Child reunion announced in early January, it won’t be a surprise if Kelly Rowland and Michelle Williams join Beyoncé on-stage at some point during her halftime performance.

Us Weekly published this morning that the award-winning trio will convene halfway through Beyoncé’s solo set, where they will then perform a biggest hits medley for the remainder of the show.

To say football fans can’t wait would be an understatement! Mark your calendars for the Super Bowl on Sunday, Feb. 3 at 6:30 p.m. EST!

“After this upcoming weekend, you have to ask your phone company if you want to use the phone you (kind of) bought from them on any other carrier’s network. You used to be able to ask for, or purchase, or hack your way to an “unlocked” phone, but that will be illegal after Saturday, Jan. 26, 2013.”

Starting Today, It is Illegal to Unlock Your Cellphone